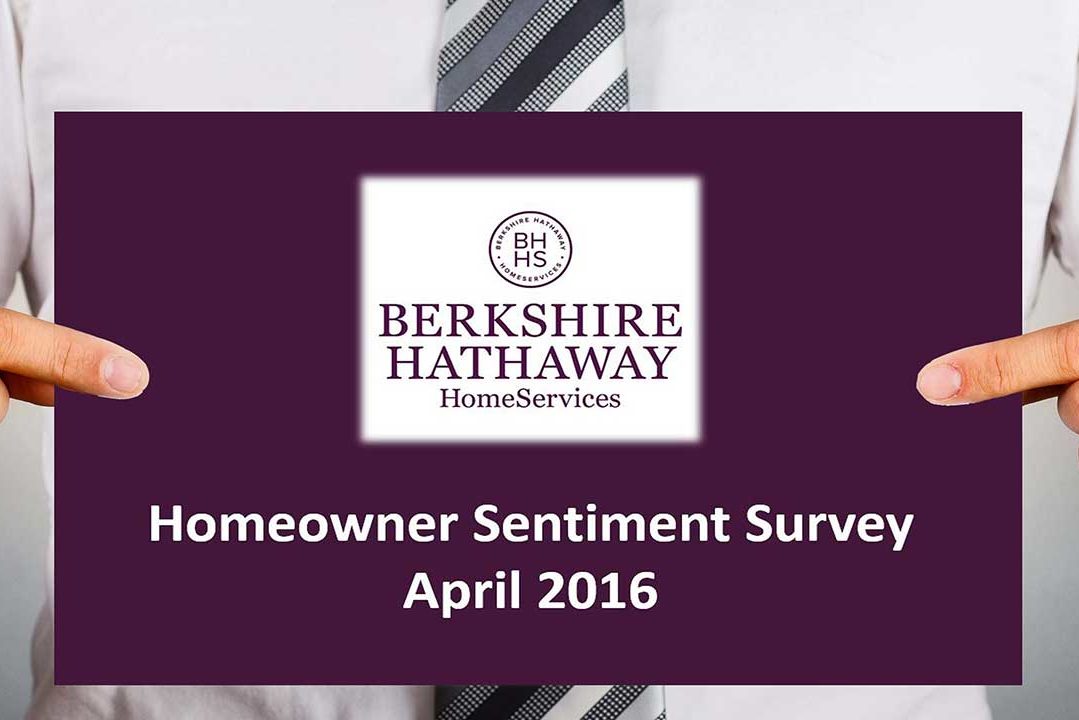 This report was recently released by Berkshire Hathaway HomeServices. While the information is focused on National results and not the Vail Valley specifically, it is still important to watch and noteworthy in our lives. We had a strong 1st quarter and are hoping the momentum continues as we move into the summer selling season.  Optimism toward the U.S. economy and real estate market rose across all generations of current and prospective homeowners in Berkshire Hathaway HomeServices’ latest Homeowner Sentiment Survey released today by Berkshire Hathaway HomeServices Colorado Properties. However, rising interest rates continue to be a concern among prospective homeowners – Millennials in particular – who reported a sense of urgency to buy before mortgage rates rise further.

Respondents are also encouraged by accelerating home construction, with three out of four citing a rise in available homes created by new construction as a

“Optimism in the real estate market and economy are at levels we have not seen since we first began fielding this survey in 2015,” said Gino Blefari, president and CEO of Berkshire Hathaway HomeServices. “Mortgage rates remain near historic lows even with recent upticks, and we’re seeing rising wages, job growth and construction rates, which continue to make homeownership a compelling and realistic investment for many Americans.”